A deadly clash broke out between Israeli police and Palestinians in West Bank. One person was killed, six were injured. 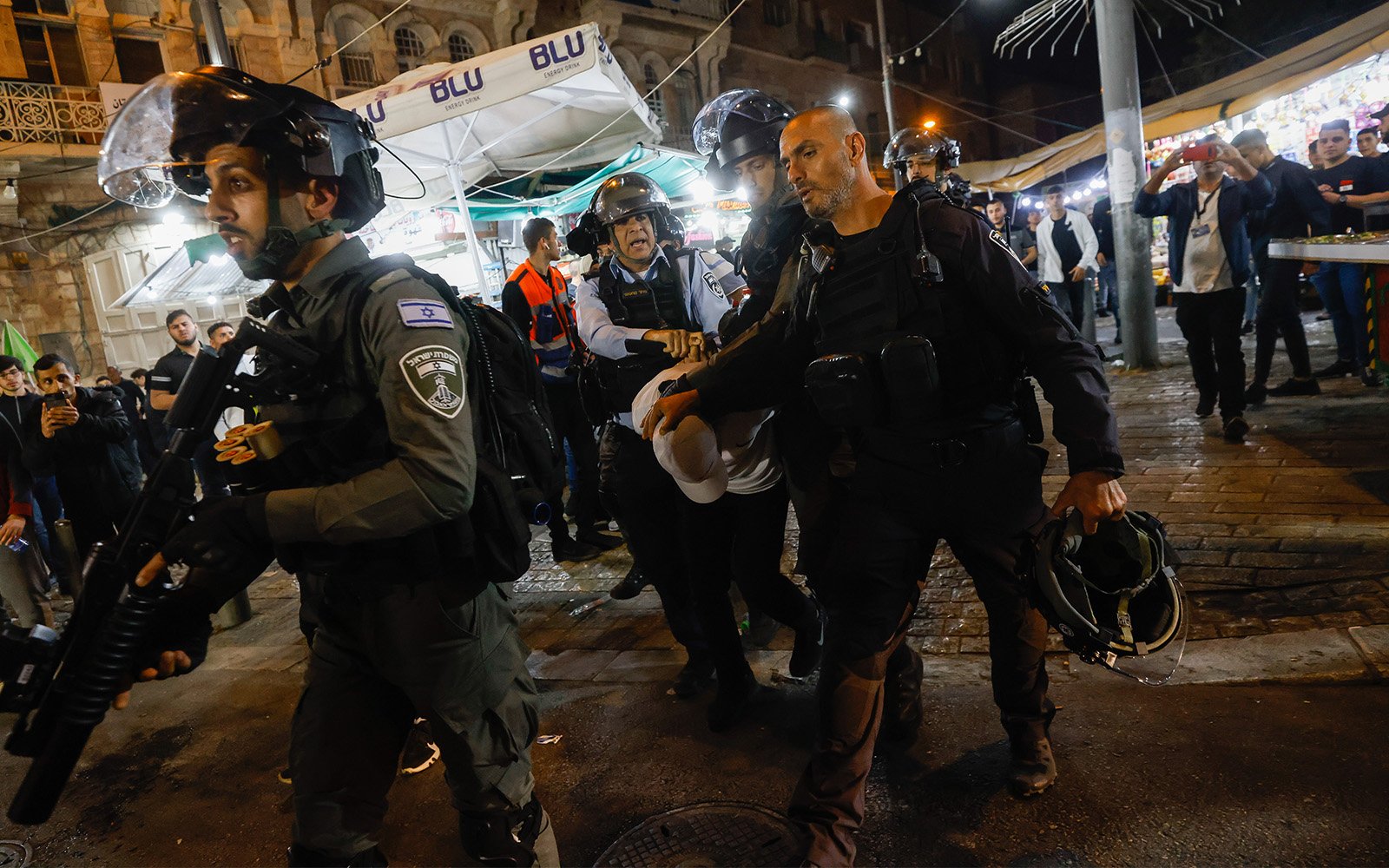 Ramallah: Six Palestinian youths were hurt and a young Palestinian man was killed in clashes with Israeli soldiers on Wednesday near Jenin, the northern West Bank city.

In a press release, the Palestinian Health Ministry stated that Bilal Kabaha (24 years old) was killed when he was hit in the chest by Israeli soldiers. Six other young men sustained injuries from live ammunition, one in the abdomen and one in the face.

According to the statement, both of the casualties were taken to the hospital and are now in critical condition. Eyewitnesses from the Palestinian community said that clashes broke out after an Israeli army force invaded the village with a bulldozer to destroy the home of Deyaa Hamarsheh. This was a Palestinian terrorist who killed five Israelis in Tel Aviv on March 29.

An Israeli soldier killed a Palestinian woman at an Israeli army checkpoint close to al-Aroub refugee camps, near the southwest West Bank city of Hebron earlier Wednesday. Ghufran Warasneh was a 29-year-old woman from the refugee camp. She was shot in the chest by Israeli soldiers. ALSO, READ Aether Industries IPO GMP Today, the expected listing price suggests listing gains for bidders.

Israeli media reported that soldiers from Israel were stationed at the checkpoint and opened fire on Warasneh. He was carrying a knife and attempted to stab another soldier at the checkpoint.