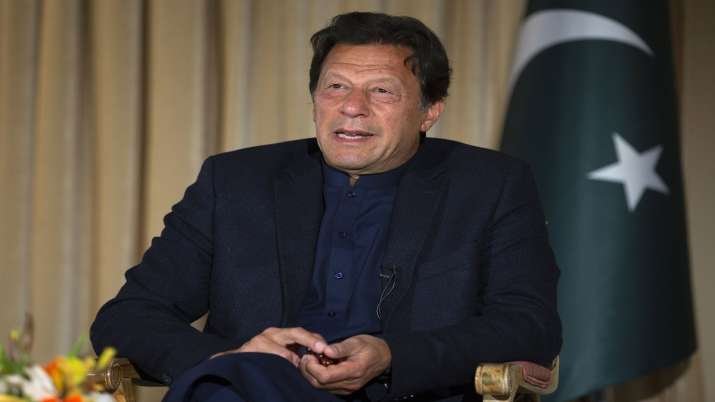 In a controversial statement, Imran Khan, Pakistan’s former Prime Minister, stated that if the country’s establishment fails to make the right decisions, it could split in three and lose its nuclear deterrent capabilities. These remarks were made by the ousted PM in an interview with a private TV channel. Imran Khan was asked by a TV interviewer, “If you don’t have the establishment with you, regardless of your popularity, then you won’t be able to come back to power.” This being said, what’s your strategy for the future?

This language is not the work of Modi, but Pakistani officials. He said that Imran Khan’s power was not all there is. “Be brave, learn to stand on your own feet, and make politics now.”

“We ask the Supreme Court to clarify whether we have the fundamental right of peaceful protest. According to the media portal, he said that he would announce the date of our next long marches as soon as the apex court rules on the petition.”

This is in the context where the federal and Punjab governments used force against participants of the so-called Azadi march of Imran Khan on May 25, to protest Shehbaz Sharif’s government.

Share
Facebook
Twitter
Pinterest
WhatsApp
Previous article
A deadly clash broke out between Israeli police and Palestinians in West Bank. One person was killed, six were injured.
Next article
Russia tightens its grip on Ukraine city and slams America for supplying rockets